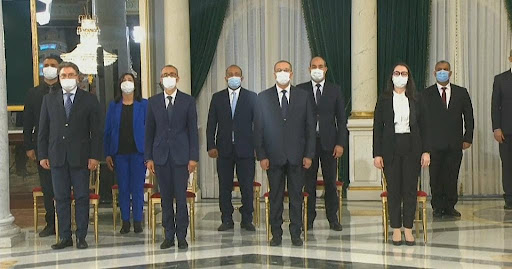 Tunisia’s President Kais Saied on Monday appointed a new government by decree, 11 weeks after he fired the last one.

“The president of the Republic has issued a decree naming the head of government and its members,” the presidency said in a statement, shortly before state television broadcast a swearing-in ceremony.

Saied sacked the prime minister, suspended parliament and granted himself judicial powers in a July 25 power grab that opponents have termed a coup. The new government is headed by Najla Bouden, the North African country’s first-ever female prime minister, although Saied has significantly pared back the powers of her office and will technically head the administration himself.