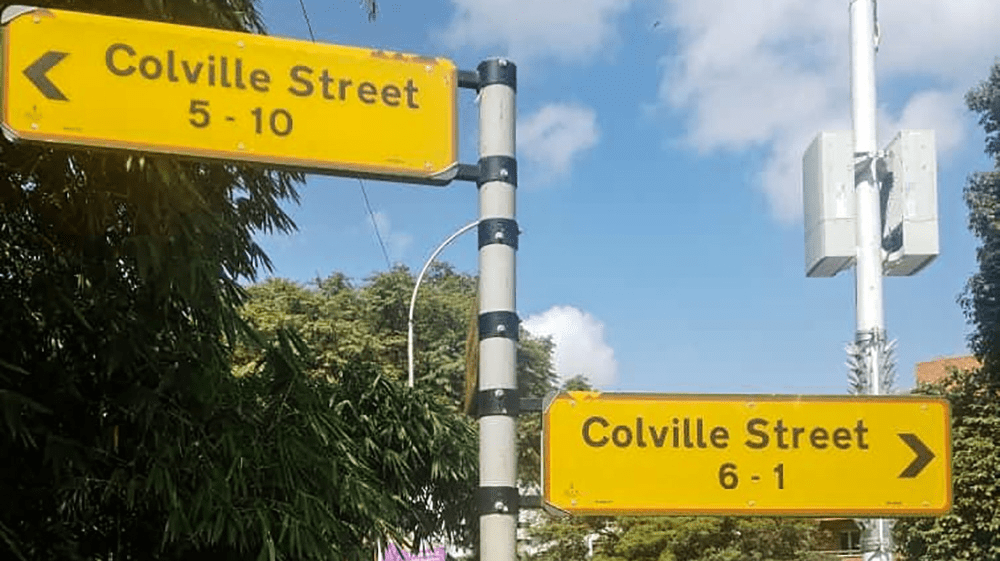 Streets across Uganda are still named after British colonial soldiers, like Major-General Henry Colville and Lord Frederick Lugard, a campaign started by Ugandans to rename street names in Uganda’s capital, Kampala has gained force as the Black Lives Matter protests became infamous and decolonisation movement that disturbed after the murder of US police George Floyd.

The campaign was launched on June 9 online and the petition forced the government to remove the names of colonial britishers from the streets, monuments and landmarks in Kampala. The protest has received more than 5,000 signatures.

The campaigners say they will file the petition to the Parliament on Friday, and expect action in the next 90 days.