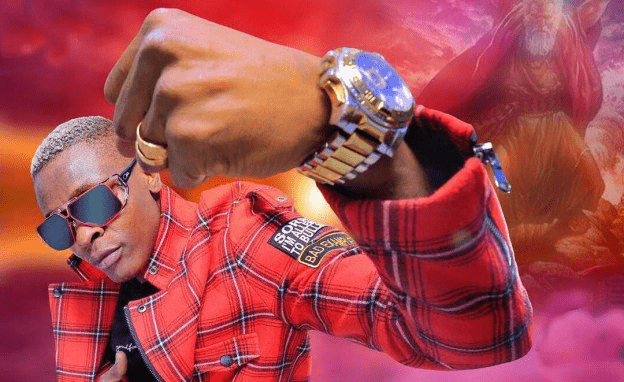 Jose Chameleone, the Ugandan musician is reportedly headed back to school. His real name is Joseph Mayanja. Recently, he posted a photo of himself outside Cavendish University in the country’s capital Kampala and gave a caption with an emoji of books on his social media post.

According to sources, he enrolled for a Bachelor’s Degree in International Relations. Chameleone is an established musician as well as a businessman. He is considered as one of the most popular artists in East Africa as he was established back two decades. Some of his well-known hits include Mama Rhoda, Dotrotia, Kipepeo, Mama Mia, and Badilisha.