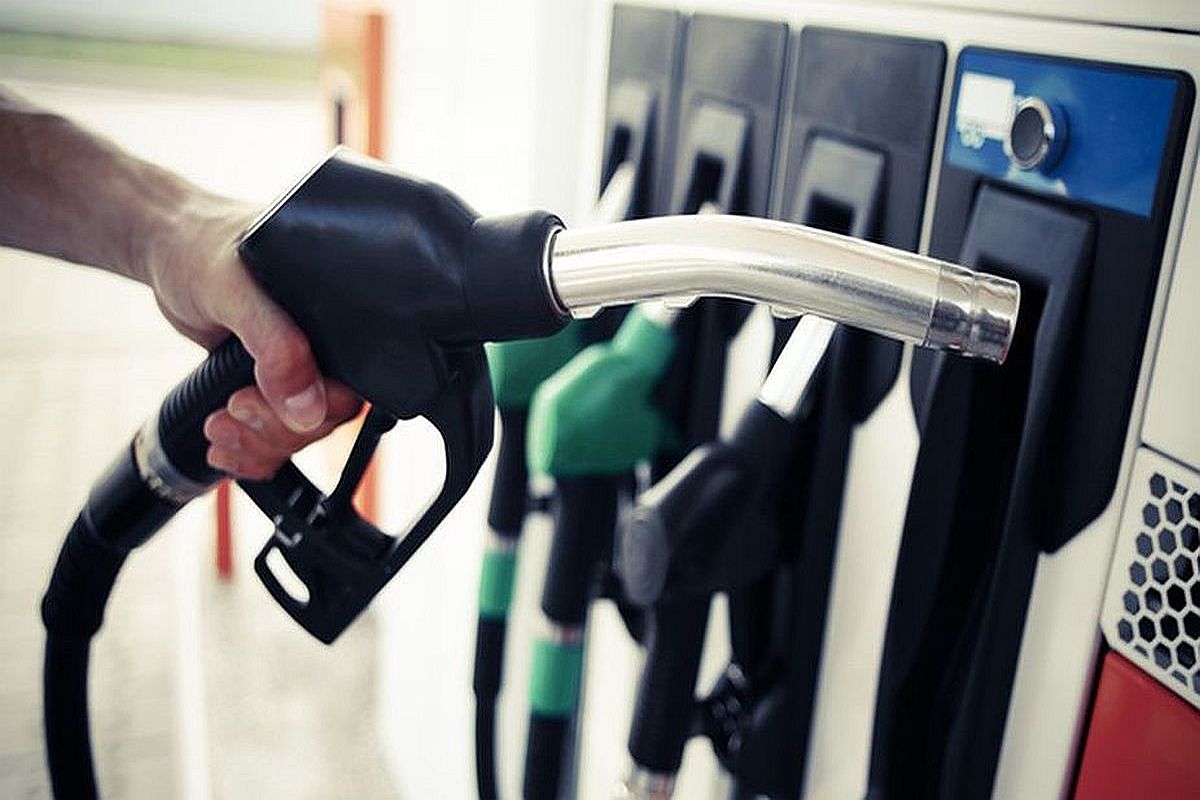 Amid the war between Ukraine and Russia, Algeria’s state energy firm gave an assertive nod to supply more gas to the European Nation, in case of possible decline. The Russian invasion of Ukraine has raised the tiring situation in the European regions and Algeria is ready to support its long-term partners.

CEO of Sonatrach, Toufik Hakkar said that Europe accounts for almost 11% of Algeria’s gas and is the natural market of choice. Therefore, his firm is ready to supply additional gas from its surplus to the European Union, via the pipeline Transmed, linking Algeria to Italy.

This additional supply would help the EU, in case the existing gas supplies decline, owing to the incessant invasion by Russian forces. Moreover, the United States has also reached out to Algeria and other nations for alternatives in gas supplies, in case the situation worsens, and the Russian invasion leads to low gas supplies in European countries.