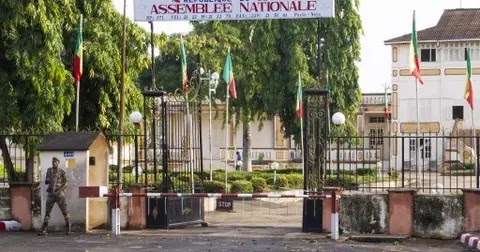 Benin has become one of the few countries in Africa to authorise abortions, after parliamentarians voted on a law that has divided public opinion in the coastal nation.

Abortions were previously authorised in the country if pursing the pregnancy “threatened the life of the mother”, was “the result of a rape or incest” or when “the unborn child has a particularly severe affection”.

After a heated debate in parliament late on Wednesday, with some lawmakers strongly opposed to legalising abortion further, the amendment finally passed.

Several countries in Africa have total bans on abortion, including Congo-Brazzaville, the Democratic Republic of Congo, Djibouti, Egypt, Guinea-Bissau and Senegal.