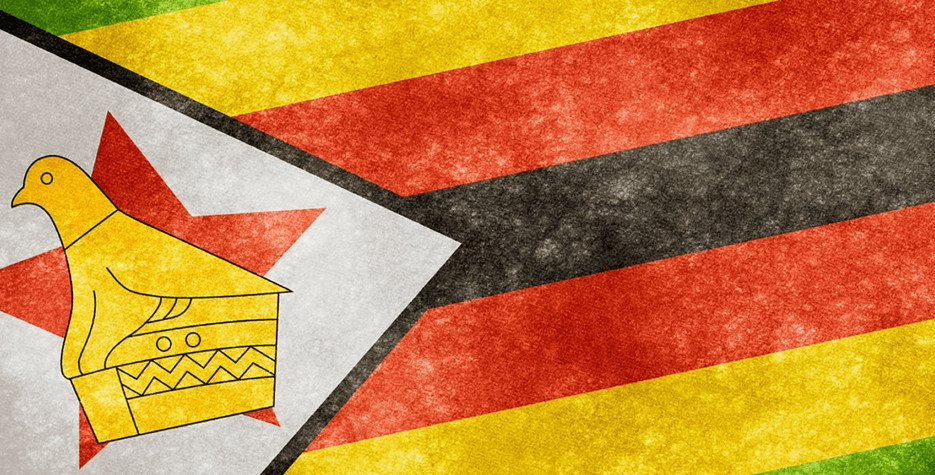 This holiday marks independence from the United Kingdom on this day in 1980 and is the National Day of Zimbabwe.

With the arrival of The British South Africa Company in the 1890s, Zimbabwe was first influenced by Europeans. Cecil Rhodes founded the company in 1889 to colonize the region.

Southern Rhodesia (named after Cecil Rhodes) was founded in 1895 and was administered by the British South Africa Company until 1922, when the European settlers voted to become a British Colony.

Ian Smith became Prime Minister of Zambia after the Federation was disbanded in 1964, when Zambia and Malawi gained independence (now called Rhodesia). Smith started a movement for independence from Britain, with the white minority in control of the government. In 1965, the country declared independence, but it was not recognized internationally, leading to sanctions. This resulted in a large-scale guerilla war in Rhodesia, as well as the emergence of the Zanu and Zapu organizations.