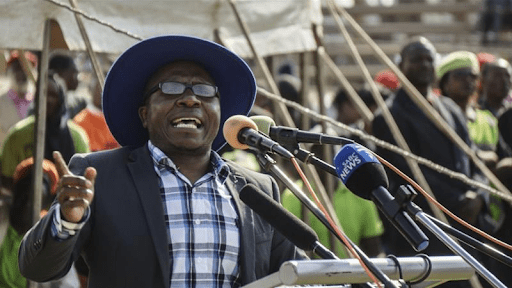 A Zimbabwean court has denied the release of an opposition politician Jacob Ngarivhume. He was the one who called for protests against government corruption and rolled over a similar case against a journalist on Friday. He was called for the July 31 street protests and even got support from the main opposition party.

He was arrested with freelance journalist Hopewell Chin’ono and accused of inciting the public to commit violence. The judge of the court said on Thursday if they release Ngarivhume, he will continue to promote violence and urge the public to break a coronavirus lockdown.