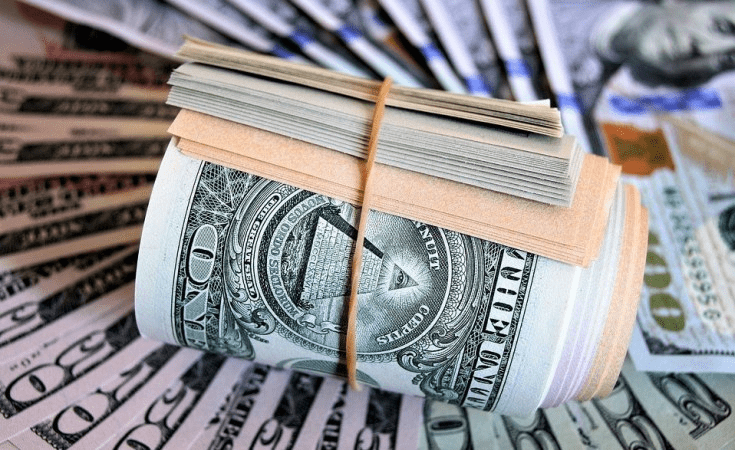 One of Switzerland’s most profitable companies, ABB has been accused of avoiding payable taxes by Zimbabwe’s tax authorities. The tax is about $13.4 million,  according to court filings. According to our sources,  ABB has refused to pay taxes to Zimbabwe. Zimra, Zimbabwe’s tax authority has said that the company has refused to pay taxes to a country where 90 per cent of children are starving. Even the judiciary of Zimbabwe declined to comment on this case.

The company said that they cannot comment on these topics in Zimbabwe in detail but would like to underline that it acts as a responsible global corporate tax citizen in conformity with applicable tax law and regulations in all countries where it operates.