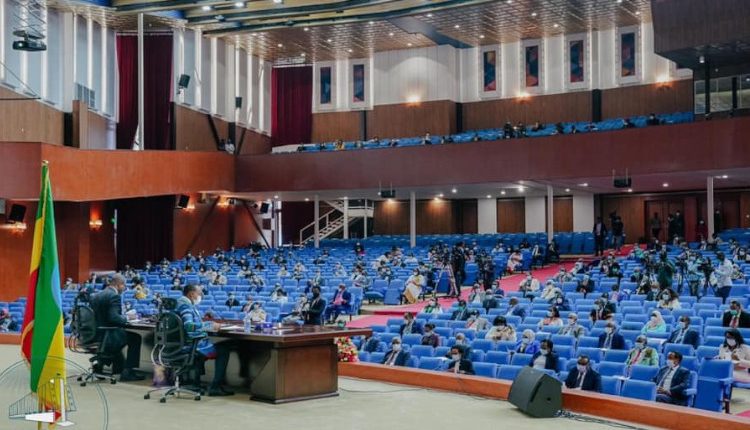 A team led by the Ministry of Agriculture worked to prevent damage in the first round, but a second locust swarm caused damage. Efforts to bring in helicopters and drones have continued, the premier noted adding that assembling patrol helicopters after they arrive in cargo has delayed intervention.

According to the Prime Minister, in addition to chemical spraying, the community must also intensify its efforts to eradicate locusts adding activities are underway to prevent the spread of the attack and threat of famine. The disaster can be controlled to prevent more than 5% damage on productivity, he affirmed.