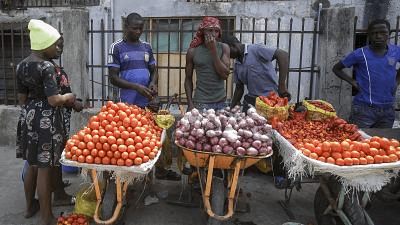 Experts from the Organisation for Economic Co-operation and Development’s Food Crisis Prevention Network and Sahel Club sounded the alarm about the food insecurity in West Africa. It happened on Thursday.

It is estimated that more than 16 million people have been facing this situation of the food crisis since October. And the situation could get even worse in West Africa as unless swift action is taken, up to 24 million people could go hungry between June and August 2021, one of the most difficult periods to obtain food just before harvest season begins in the fields.