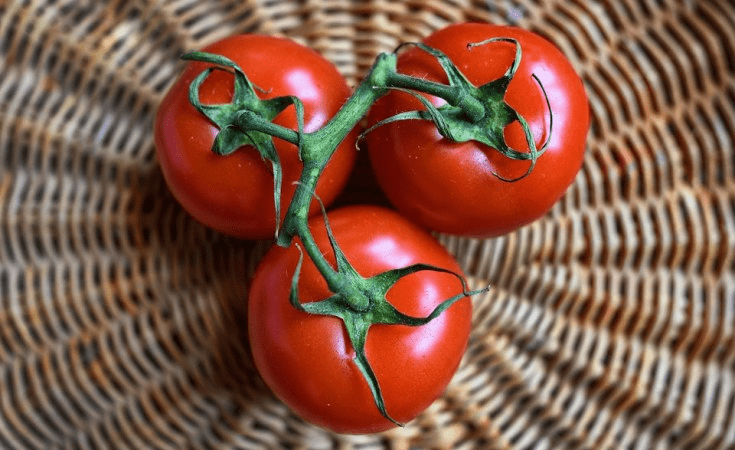 A study stated that Kenyans could be eating pesticides in their meals every day. It shows that since Kenyans are consuming tomatoes every day, these are contaminated with toxic pesticides, which sticks on the tomatoes even after thoroughly washing them, the effect is more dangerous on those consuming them raw.

Tomatoes are the most consumed vegetable. It is also considered a very profitable vegetable in Kenya. People eat tomatoes daily. They use them to make food tastier and healthier. But they are unaware of the fact that some of them can be a source of diseases. According to the study by Kenyatta University researchers, farmers harvest tomatoes before the pesticides are sprinkled during production.