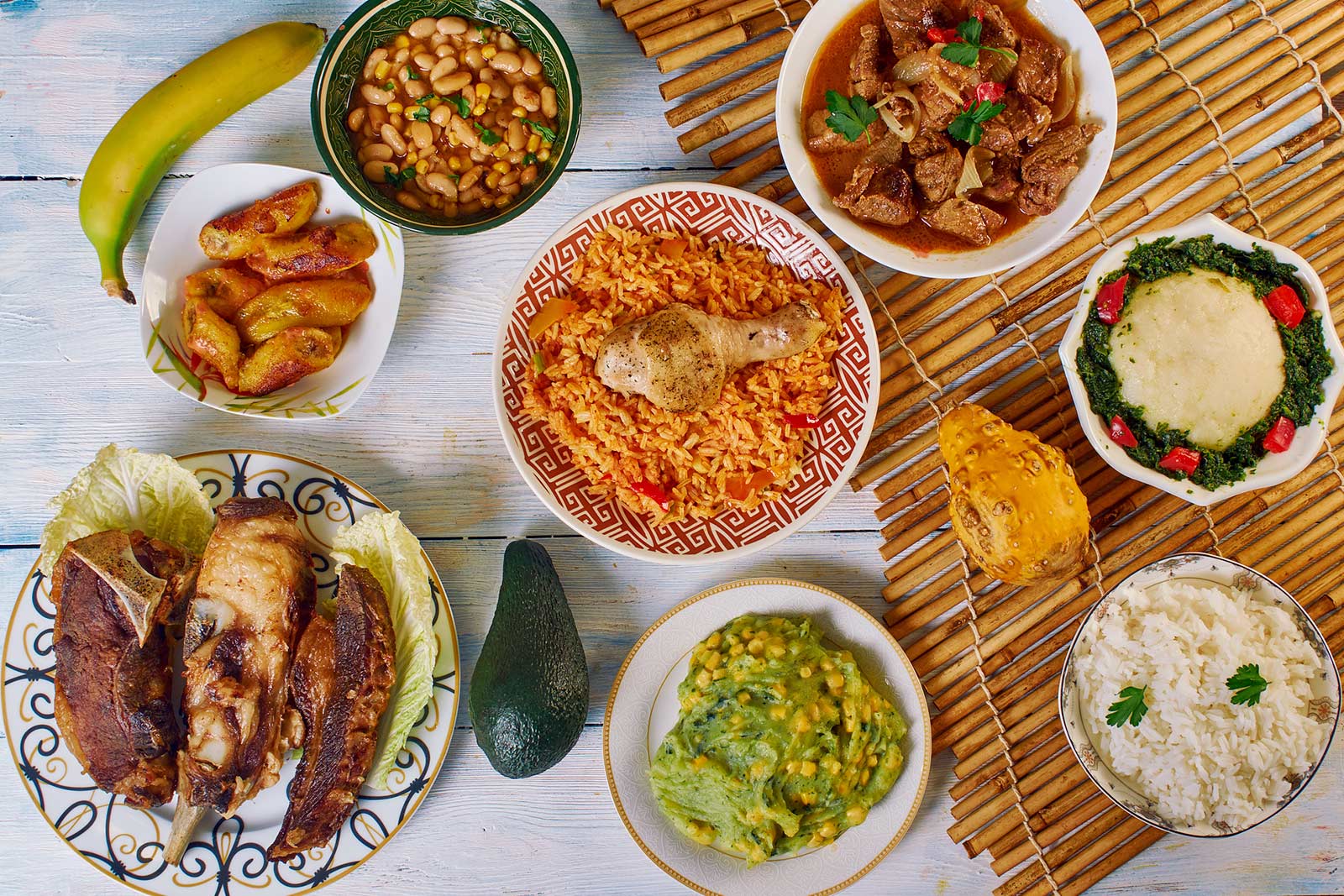 While Kenya is often known as the home of elephants, lions, stunning beaches, talented athletes, what is missed in the popularity is its delicacies constituting almost 43 cuisines from traditional and ethnic communities. The East African haven for food lovers boasts of amazingly delicious ingredients making their way into the country’s soul, amalgamated decades of love. From delicacies that can turn heart-warming to the ones that take you on a cultural ride of Kenya, the country speaks of palatable cuisines.